Delta Cam has been manufacturing and repairing camshafts since 1977. The company originally started as Delta Engineering by Jerry Bodwell & Dave Thorson, in 1982 as the company grew They decided it was time to move into a new building, several years later Jerry became sole owner of the business and changed the name to Delta Camshaft Inc. In 2006 Jerry decided it was time to retire, so a partnership was formed and in 2010 we purchased the building we are currently operating out of, in 2021 the partnership was dissolved, and now is owned by Jon Bodwell as Delta Cam LLC …. Now its a second generation Veteran owned business !!

We manufacture camshafts for engine rebuilders, retail sales outlets, repair facilities, high-performance enthusiasts, automotive restorers, and the individual gear head. We take pride in the fact we have the ability to repair almost any camshaft. 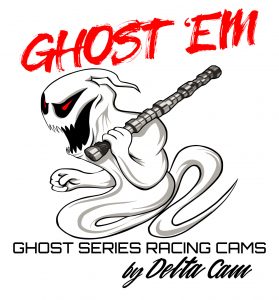